COD: Black Ops II on PC is the follow-up to the hugely successful and award-winning Call of Duty: Black Ops. With a focus on stealth and covert missions, Black Ops II promises more of the same, suitably upping the ante for an improved Call of Duty experience.
COD: Black Ops II will boast improved graphics, making it the most visually stunning game in the entire Call of Duty series. The setting is no longer the Cold War, but the near future, a 21st Century where technology and weapons have merged and a new generation of warfare has been born.
Single-player mode will now include a branching campaign that will be based on the choices you make, giving you more opportunity to re-visit your missions, making different choices for different outcomes each time. The multiplayer mode promises one thing – the same, but better!

Black Ops is back. Experience near-future black operations with the next evolution of the legendary Call of Duty: Black Ops. Pre-order now ... 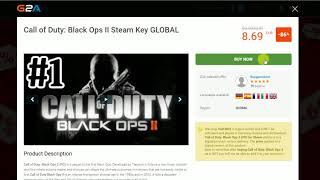 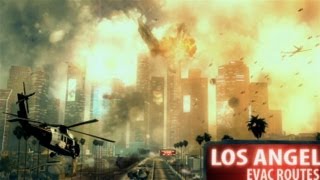