You will get the Key for the game via eMail immediately within a few minutes.Download the game FULL speed for free via the Steam network. Steam can be found here.

Buy this and other Games up to 80% off: http://g2a.com/r/discountme //- Info Sniper: Ghost Warrior 2 is the only multi-platform, first-person, modern shooter ... 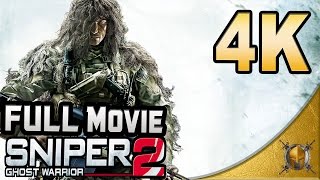 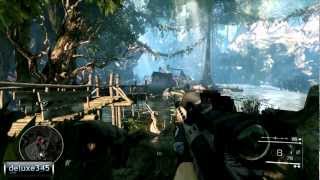